A paragraph just like that, with different names and locations of course, once appeared in small town newspapers across the United States. These little briefs were the most local of local news that reflected an era that no longer exists.

These days the important news focuses on politics, crime, COVID-19, lockdowns, turmoil, shootings, injustices and divisions. It is a never-ending river that overflows onto the banks upon which we stand and reveals, in so many ways, the worst of who we are.

Who cares that the Talbotts are going to celebrate their anniversary? 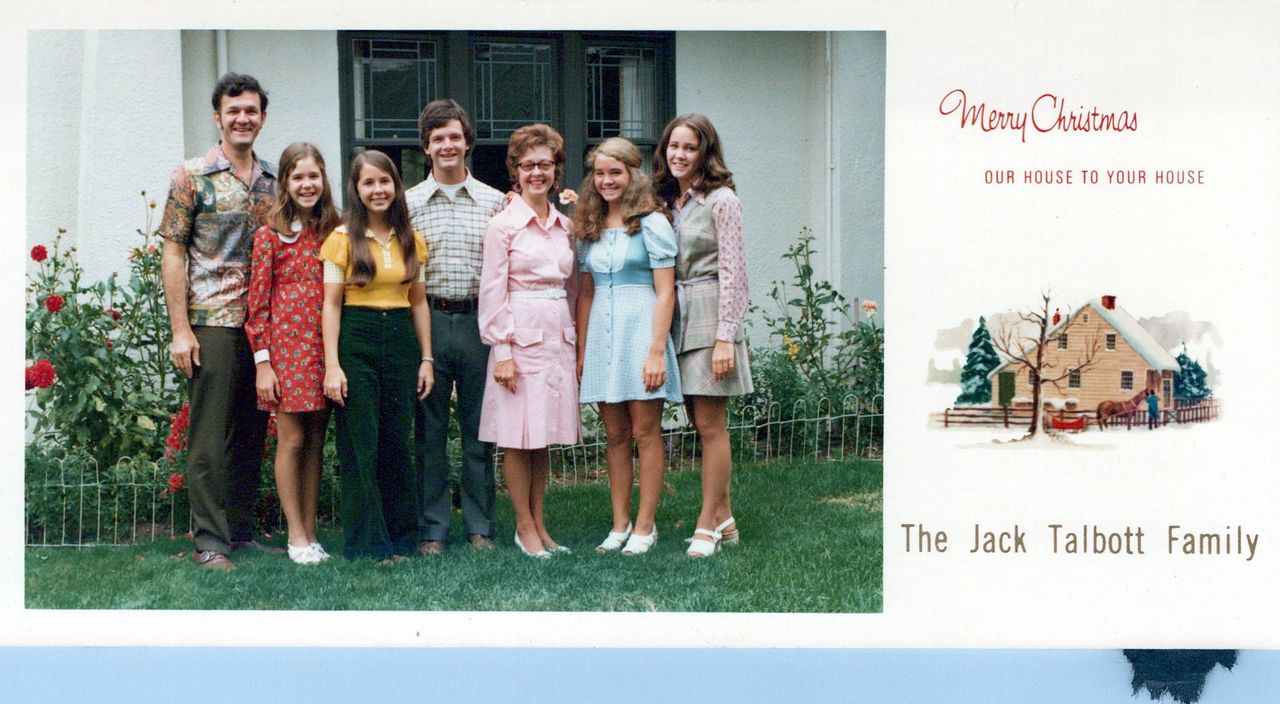 They are 95, in the shadow of their lives and living on what their five children acknowledge is borrowed time. They are the oldest couple in the Alameda neighborhood and have lived in their house longer than anyone else in the area, according to their daughter...