Share on Facebook Share on Twitter
MARION COUNTY, Oregon - On May 31st, 2021, a few minutes before 6:00 pm first responders were called to the scene of a serious motor vehicle crash on Arbor Grove Road NE at St. Paul Highway NE. The crash involved two vehicles, a Honda motorcycle and a Toyota Tacoma. The motorcycle rider had serious injuries and was transported from the scene by Life Flight. The motorcyclist later succumbed to their injuries, passing away Monday night.

Crash investigators from the Marion County Sheriff's Office conducted an initial investigation into the crash. 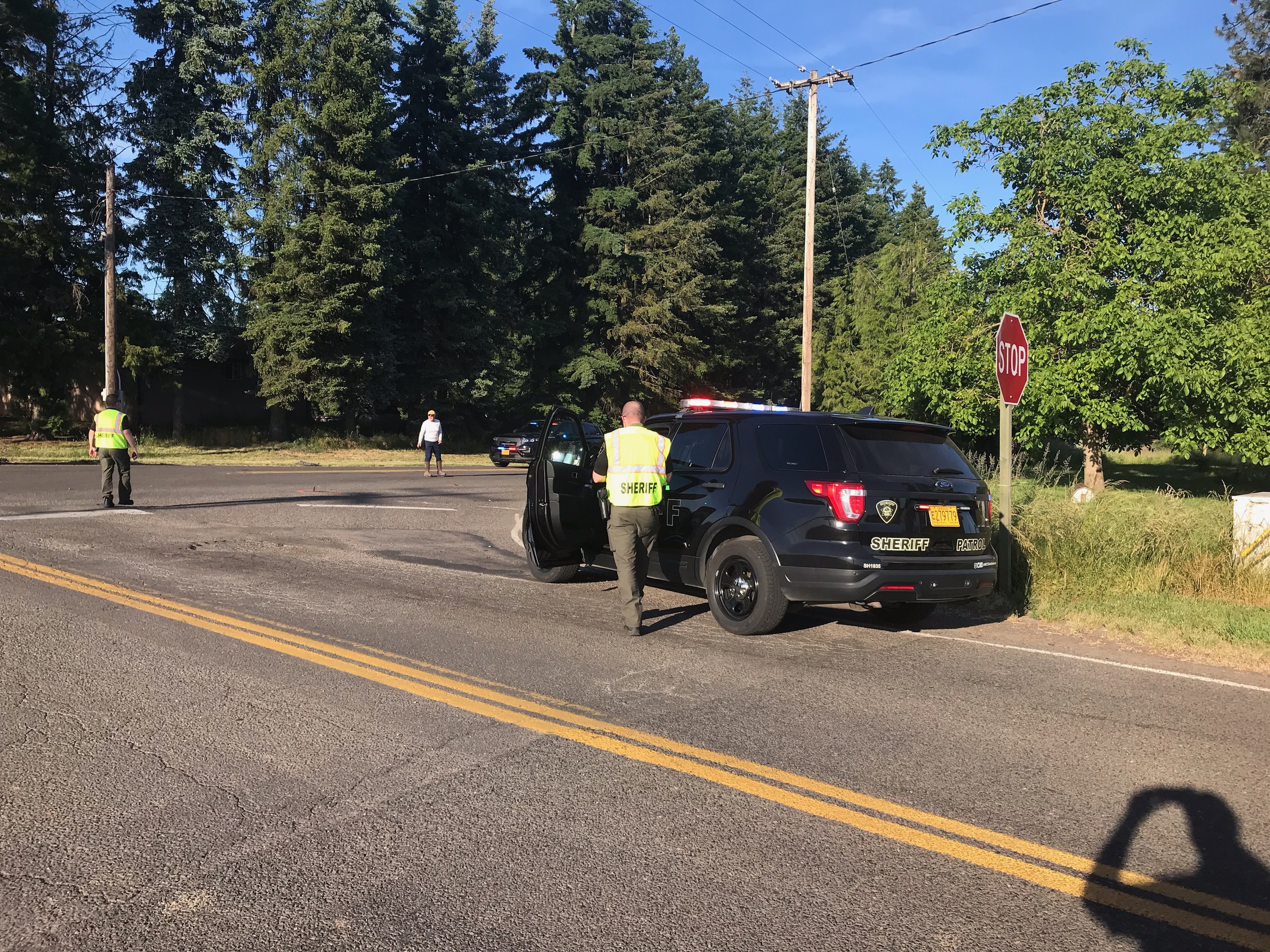 The deceased motorcyclist has been identified as Adrian Lazaro Rocha, 37, of Hubbard.

The driver of the Toyota Tacoma has been identified as Marleina Heim, 32, of Sherwood.

Sgt. Don Parise of the Traffic Safety Team said, "Over Memorial Day weekend our deputies made several stops of drivers going over 100 miles per hour and received reports of over 20 different crashes throughout Marion County. It only takes a few seconds to change the lives of an entire family forever. Please remind your friends and family to slow down and drive responsibly."